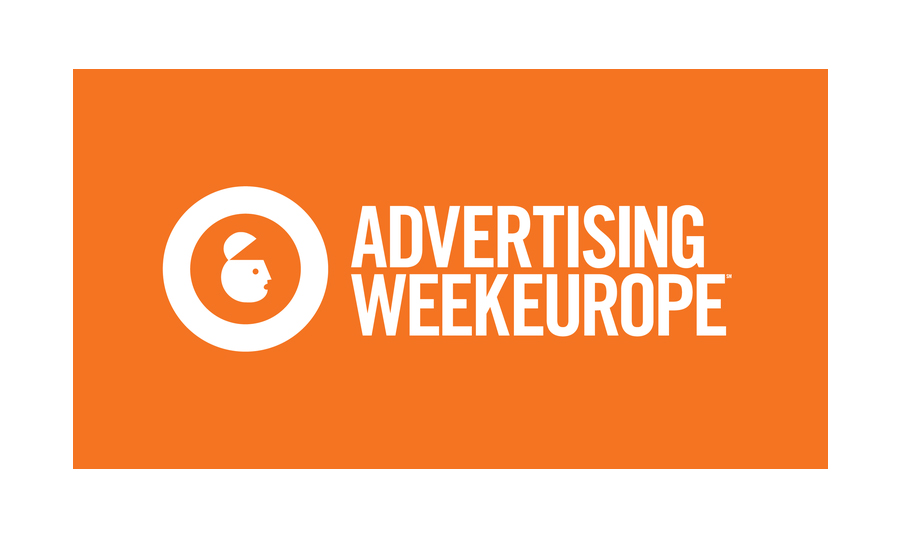 The Ad-Tech industry has long debated how native advertising will scale – could native ever combine with programmatic to reach its full potential? At Advertising Week Europe 2015, we hosted a panel of industry experts; asking them how they believe the coming-of-age of native programmatic will affect the industry as a whole.  Here are some of the key take-aways of the discussion…

Mike Harty talked about In-Feed ads as “an execution rendering the ad to look – with advertising disclosure – like it belongs in the stream of content on the host site.” By injecting content into the user screen, there is a higher chance of engagement if the content is properly targeted and the creative is good. As opposed to attempting to win user engagement by contrasting with the user experience, this execution attempts to win engagement on the merit of the quality of the content presented to the end user.

How will native programmatic move forward?

Mobile Monetization and Future-proofing for “Smart-Tech”

Rubicon says Native Programmatic is the savior of mobile. So is it?

Native, specifically In-Feed, is undeniably the perfect format for mobile. However, the panel suggested that native offers much more value than a device specific format. Most notably, it stands for breaking down silos rather than further constructing them. As noted by Mike Harty, “by definition of an ad execution that is going to be intrinsic on the host page, it should also work on every device—not just mobile, tablet or desktop, but also whatever comes next.”

With the advent of ever-more connected ‘smart’ tech – from TVs to watches – we’re seeing a rapid proliferation in the number of environments in which advertising will be required. Native gives us the tools to deliver into all of these environments, because we can be sure that no matter what device is used, a publisher’s page will always be structured to first and foremost deliver its content to its user.